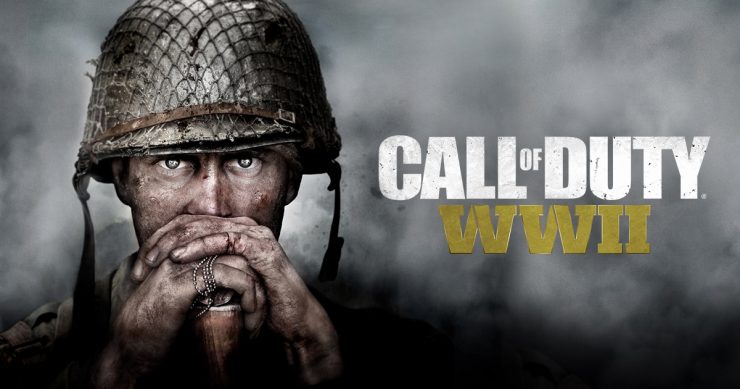 Is Call of Duty WWII going to be a game changer?

Short answer: No. I don’t think so.

That is my personal opinion after playing the game for a few hours. The graphics have improved a lot since the last Call of Duty I’ve played, “Call of Duty: Ghosts” but it feels like is still missing something.

Here is the setup I used to play the game: Asus ROG G551JW everything from that video plus the SSD that I have added recently. Also, I used my Xbox One controller to play.

The game ran smoothly between 50-60 fps but I won’t get into any other technical aspects of the game. This is just going to be a short post telling my opinion about the game.

Do you remember Call of Duty 4: Modern Warfare?

That was the first Call of Duty game that I have played. It was amazing. I remember being obsessed with the game. I couldn’t wait to come back from school just to play the game. It made me feel like I was part of a movie, a movie where I was the main character. A movie where I was deciding what to do. I finished that game in 3 days on my old Toshiba laptop.

It’s been a while since I’ve played any Call of Duty games, mainly because I felt like the game has not improved a lot since 2007. I know that the graphics have, the games look more and more real every year but still, the story is the same, the gameplay is pretty much the same, so why bother buying the game?

When Battlefield 1 Beta came out I remember how addictive it was. How great it made me feel, even though it still had some bugs. Unfortunately, I can’t say the same about Call of Duty. Every time I play it I have this deja-vu feeling. It reminds me a lot of my childhood, mostly because the game feels the same, the control is the same, the story is the same and honestly, it just got boring after one hour of playing. The maps look great but I don’t see any improvements compared to the “Ghosts” one. For me, it’s just boring to run around on the same map to try to kill people.

One thing that I really like about the game though, is the “WAR” game mode. Probably because is not just about trying to kill as many people as possible in a set period of time, but trying to complete an objective. Trying to get from point A to point B. That’s what makes it more interesting, the context.

What phone should I choose? – iPhone 7 vs Google Pixel vs OnePlus 5

I love playing as a sniper whenever I play first-person shooters and I think that the game has been improved a bit in that sense. Now it’s easier to aim and shoot at your target than it was in Call of Duty Ghosts.

In conclusion, the new Call of Duty game is worth playing, especially if you are into this kind of games. For me, I would say that it’s not worth the money. I would probably choose Battlefield 1 anytime over this game.